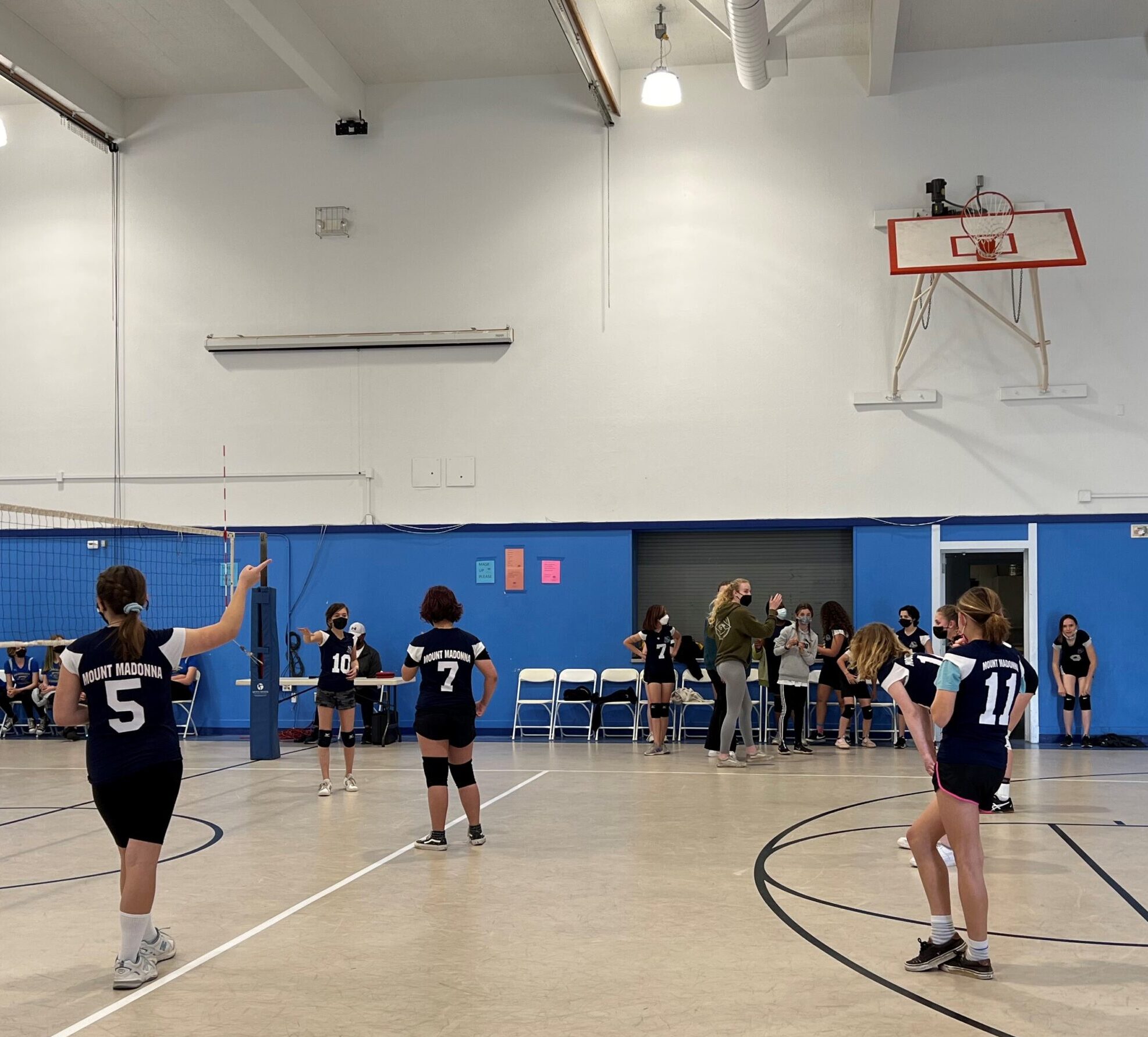 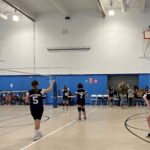 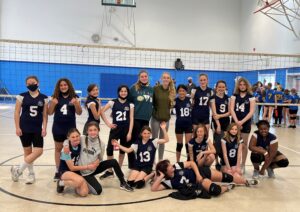 brief season on March 31 with a home game. While the Hawks lost to Wavecrest Junior High School in a very close tiebreaker, one parent remarked it was “the best game of the season!” Earlier this week, the Hawks persevered for a win in a match with Gateway School. The team may play one final match following spring break.

The team was coached by Sam Lee, and juniors Bella Cambell and Mariah Cohen and sophomore Sophia Manzur stepped up to help with coaching and reffing while Coach Lee was away this week.

“In watching this team play, it appears they have created a good team environment and enjoy playing with each other,” observed Middle School Athletic Director Michael Sarmiento. “Most of the girls are relatively new to volleyball and I enjoyed seeing our more experienced players being so supportive of those new to the sport.

“Getting to see student-athletes compete again is well worth the challenges involved in bringing sports back into our community,” continued Sarmiento, following the match. “I’d like to thank our middle school families for their cooperation and support. In spite of our short season, the desire shown by our student-athletes to learn and grow provides optimism for the future of MMS Athletics. Go Hawks!” 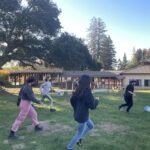 “The team had a fantastic first game,” said Coach Nicole Silva Culberston. “They were fast, worked well as a team, were positive and genuinely had a great time. As we ended up outscoring the opposing team significantly by the end of the first half, many of our older more advanced players were kind enough to support our newer and younger players on the team which is always great to see. We are excited to see how we will continue to play throughout the rest of the season, which goes until the end of March.”

Luis Hernandez is coaching the team along with Silva Culberston. Following are images from a recent practice session. For a schedule of all upcoming games, check the school website calendar.