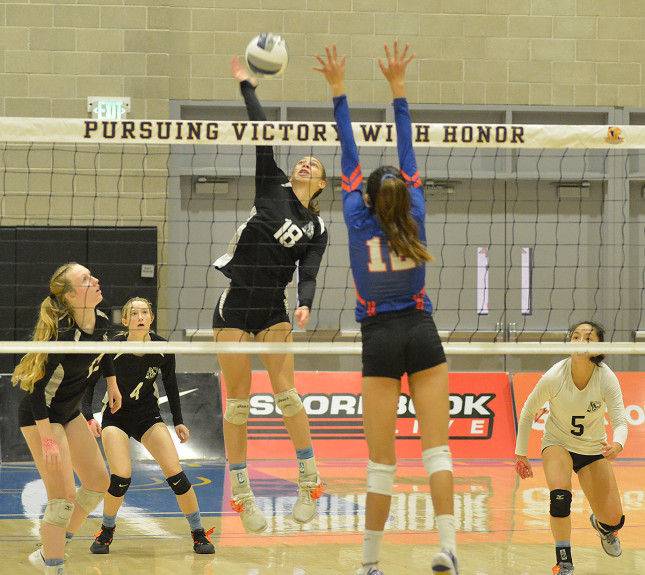 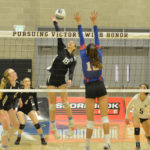 The Nov. 22 match kicked off with some nerves on both sides, according to a Mount Madonna School press release. Members of the Mount Madonna community showed up to cheer for their team and University showed up with a cheering squad, drumbeat core and pep squad.

The Hawks ultimately won 25-15, 20-25, 25-22 and 25-8, according to the press release. After a strong first set, the team started down in the second set and never caught up. They gained momentum in the third and fourth sets, the press release said.

The Hawks first won the championship in 2007. Read more