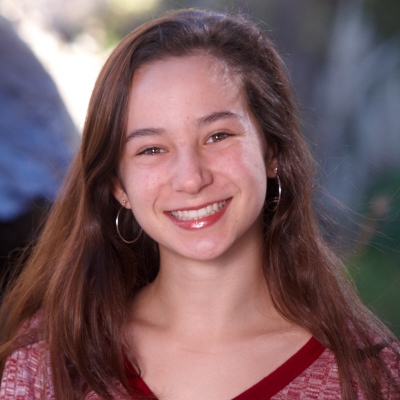 This winter the high school participated in Yes! Magazine’s National Student Writing Competition. There were six winners chosen from 2,000 submissions, and two of the winners are part of our community.

Mara Peruzzi was one of three Powerful Voice Winners.

Imogen Cockrum was the winner of the high school category (out of 727 students).

For their final writing project of the first semester, all high school English students read and responded to the Yes! Magazine article, “Why the Founder of Standing Rock Sioux Camp Can’t Forget the Whitestone Massacre.” 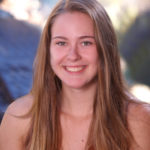 “In this story, founder and director of Sacred Stone Camp, LaDonna Brave Bull Allard describes how her identity, history and survival are intrinsically connected to the land—and water—that is being threatened by the Dakota Access Pipeline. To protect this place, Allard says they have no choice but to stand up.” (Yes! Magazine)

Students then responded to the prompt: Describe how you would feel if a place that defines you was threatened to be destroyed or taken away. What would you do? Would you fight to save it? 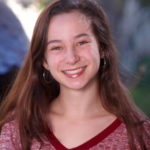 As the competition rules dictated, I could choose three essays from each class to submit to the competition. There were many excellent essays, so it was very difficult to narrow down the selection. The essays I chose stood out to me as exceptional; they illuminated each student’s passion with a strong voice and powerful grasp of language.

The following students’ essays were submitted to the competition:

On the day that I learned that Mara and Imogen were two of only six winners out of 2,000 submissions, I ran into the Upper Campus Assembly Room and interrupted Sampad’s performing arts class. I had to share the good news! I later found out that in addition to Mara and Imogen’s accomplishments, several other students’ essays were honored:

Brigg, Carl, Izzy, and Tara’s essays were chosen as Literary Gems, wherein a selection from their essays is published with the winning essays. Aki’o, Tara, and Noah were all told that they had been finalists.

I am constantly wowed by the stories, poems, and essays I read in the classroom, but it is such an amazing honor for our students’ work to be recognized on such a grand scale.