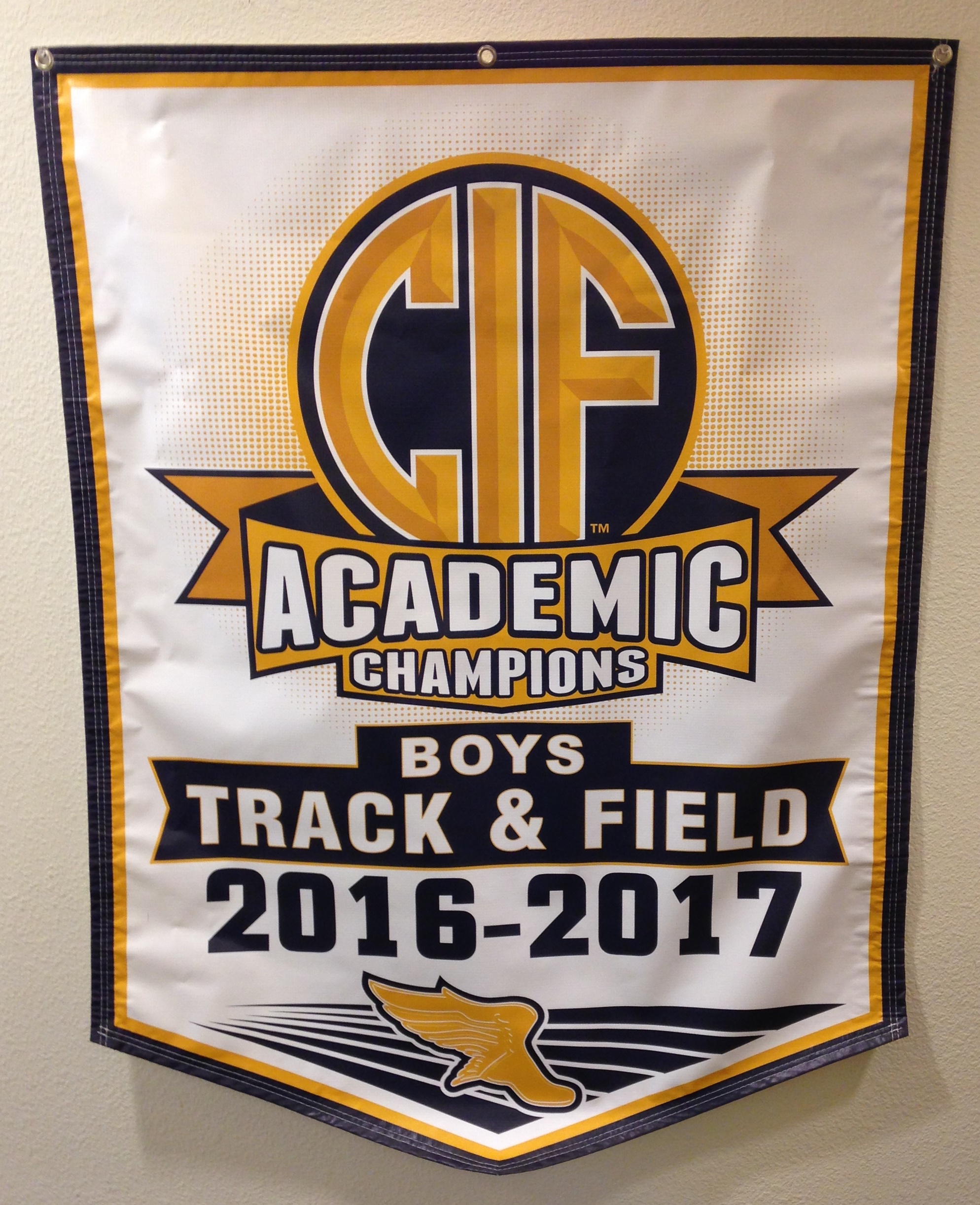 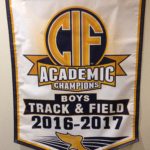 The team was honored as having the highest collective scholastic average, 3.82, among all California high school boys track and field teams in 2016-17. Congratulations to our scholar athletes!

“Our second season with the track and field team was one of learning and a lot of fun for our athletes, [coach] Sara [Sobkoviak], and me,” commented coach Jenne Miranda Rodrigues. “Though our squad was smaller than last year, the athletes competed in nearly as many events as last year and all of our athletes achieved personal records, some a few times during the season. Sara and I ended the season proud of our athletes for both their integrity and athletic performance, as well as the academic accomplishment of the scholastic team award!”