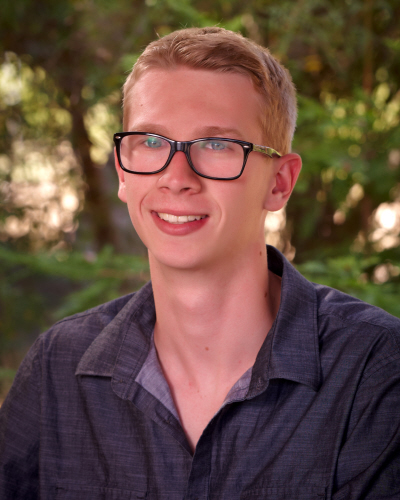 Tyler Sullens, 17, senior, Soquel
What inspires you?
Music and other people. I like to have somebody to push me in all things from grades to running.
What is your favorite subject in school, and why?
Theater arts by a long shot, but if I had to choose between the core classes, it would be English, because I really enjoy writing.
If you had the power to change one thing in the world, what would it be?
To give everybody access to education. As corny as that sounds, it would make a huge difference in the world.
If you could go anywhere, where would you go?
Probably Cat
alina Island. When we went to the Wrigley Institute, it was the most beautiful place I had ever been. The ocean was beautiful and the weather was great.
Name one big challenge in your life right now:
Money. 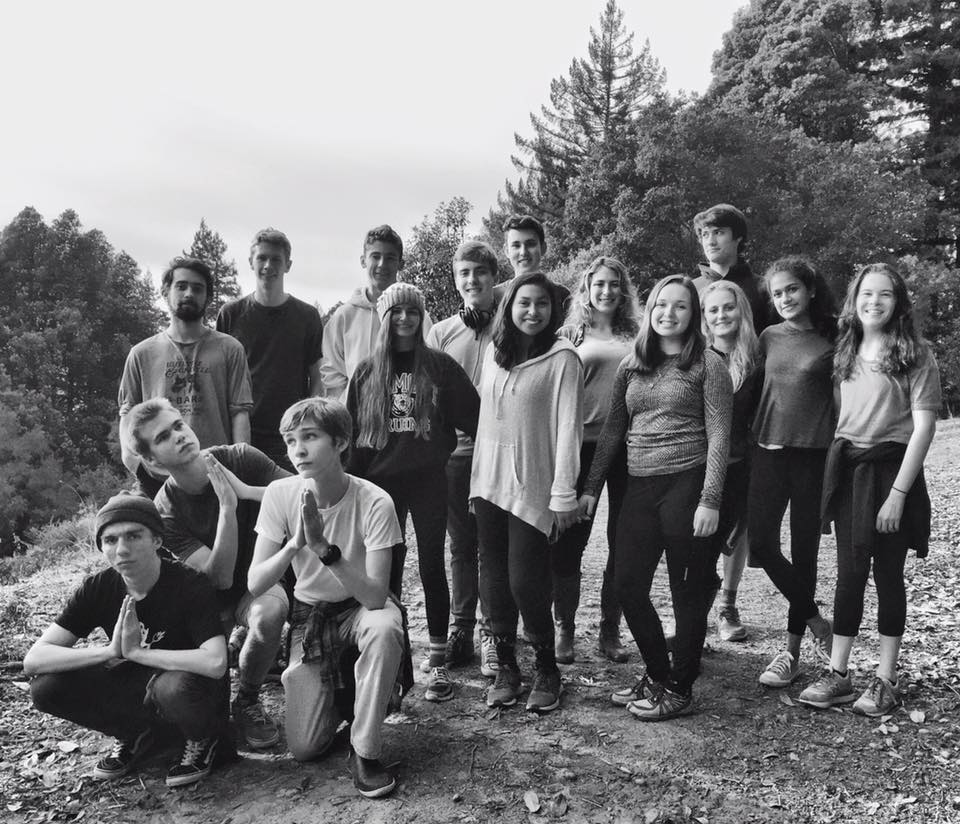 What is your dream job?

To become either an actor or a firefighter; both sound fun and rewarding to me.

What are your three favorite things?
Music (I have a hard time imagining my life without it), my friends, and gaming (preferably with my friends).
Favorite book:
There are a lot: Ender’s Game and Pathfinder by Orson Scott Card, the Skinjacker Trilogy (Everlost, Everwild and Everfound) by Neal Shusterman, 1984 by George Orwell, the list goes on…

What do you want to do after high school?

I want to major in theater arts, and become a fire fighter.
Something that makes you smile:
Almost everything. My sense of humor is quite broad and I often struggle to keep a straight face when somebody cracks a joke; my serious side isn’t really that strong. 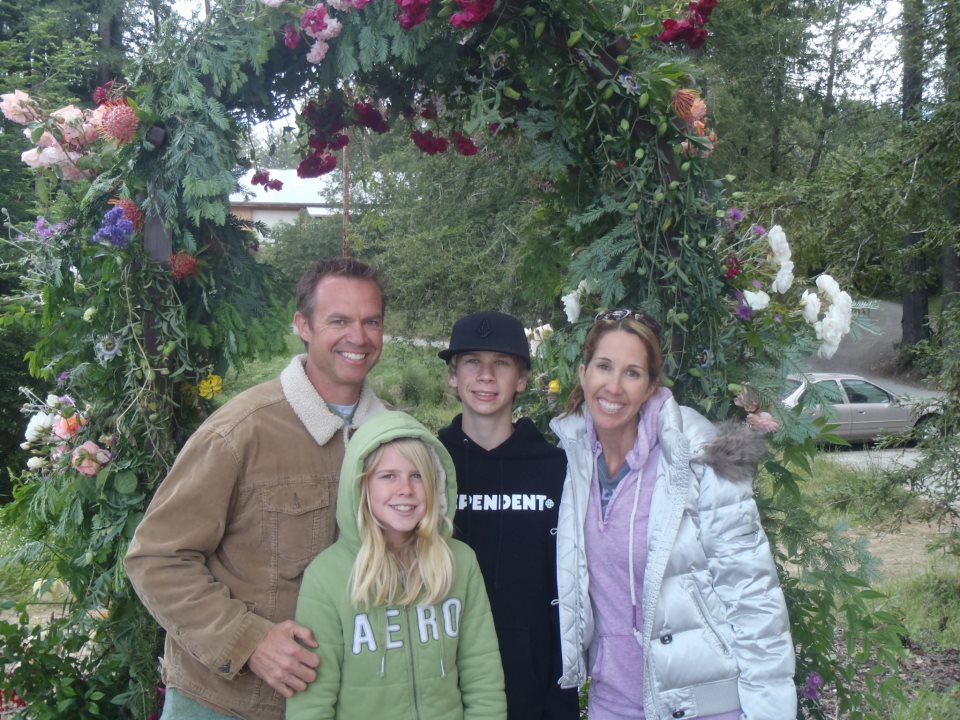 A favorite MMS
memory – and why?
I remember when I was in the seventh grade, and our class would frequently go on hikes with [teacher] PD [Rohan]. Our group got separated from PD and a couple other students, and we all thought we were going to have to live out in the woods for a while. We all decided that we would eventually have to resort to cannibalism, and then tried to prove our self-worth and why we shouldn’t be the first to be eaten. We were found about 5 minutes later. Looking back it was pretty funny.
Top three most played songs on your iTunes or iPod:
Some artists I really enjoy are Jon Bellion, practically all classic rock artists, including Bon Jovi, Queen, and Guns n’ Roses, and many electronic artists.