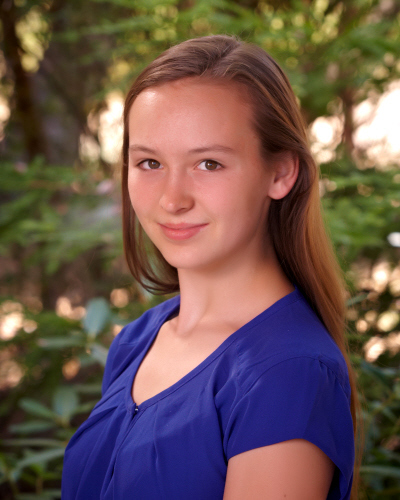 Name, age, grade, city of residence
Julia Gratton, 17, 12th grade, Santa Cruz
What inspires you?
The sheer amount of beauty in the world, created by nature and by humans. I love looking up at the sky and seeing how it changes.
What is your favorite subject in school, and why?
It’s hard to choose between English and Math. I love English for the creative space it offers and the deep connections I can discuss with my classmates between texts and the broader world. I love Math for its elegance, its logic and its paradoxes.
If you had the power to change one thing in the world, what would it be?
I think most of the changes I want to occur would lose some power if they happened without effort. Of course, there is a need for alacrity to preserve lives and the earth, so there is an argument to be made that adhering so strongly to the idea of working through issues is irresponsible. Still, with every answer I’ve considered, another part of me recoils at the thought of a simple solution to a problem like war, poverty or fear. The best I can do then is let the decisions I make be guided by my inner sense of ethics. 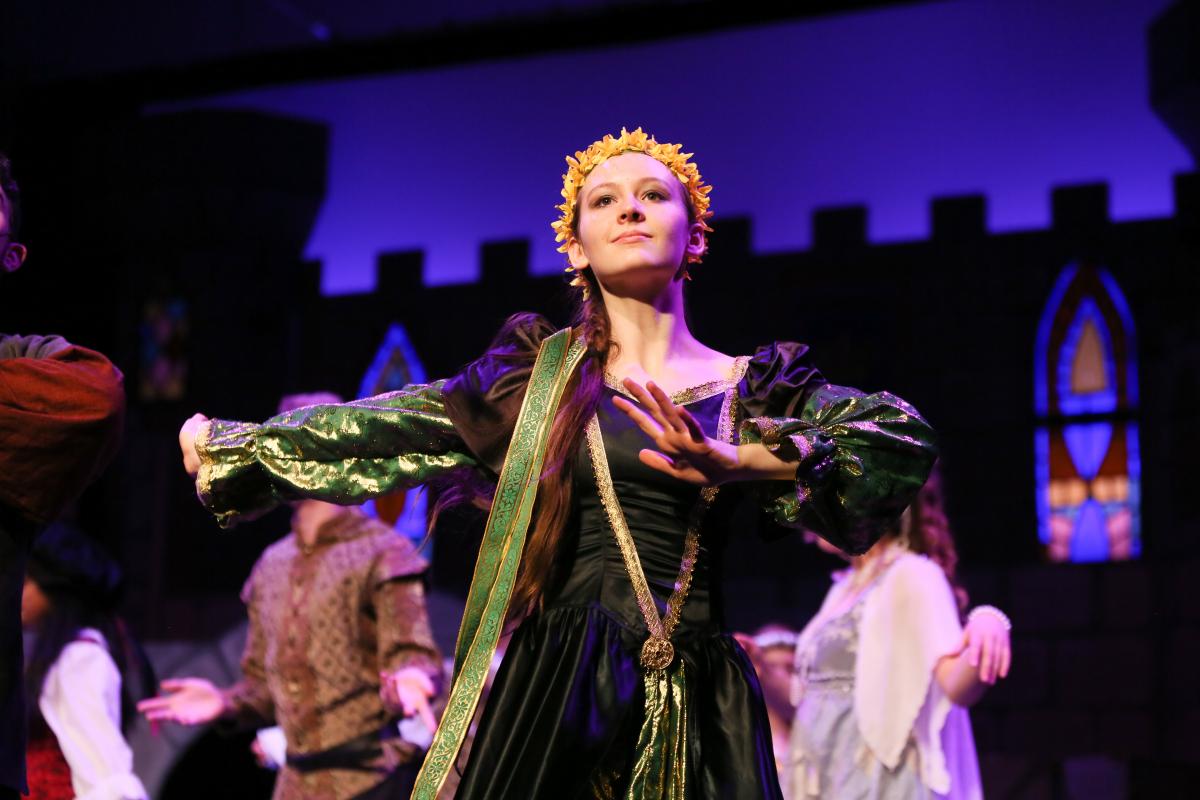 If you could go anywhere, where would you go?
India to start with. I’ve been fascinated by the vibrant and richly textured culture for most my life. Hearing about trips other Mount Madonna School classes and friends have taken has only increased my curiosity.
Name one big challenge in your life right now:
The guilt of feeling like I never enjoy my life fully enough.
What is your dream job?
Something where I don’t have to choose between all my diverse passions, which range from the sciences to the humanities to the arts and back again.
What are your three favorite things?
Trees, cats and tea

Right now, I’ll say Extremely Loud and Incredibly Close by Jonathan Safran Foer, but if you ask me tomorrow, I’ll say something else.

What do you want to do after high school?

I want to go to college for at least four years. I want to travel. I want to learn how to juggle.

Something that makes you smile:
Other people smiling!
A favorite MMS memory – and why?
A favorite memory occurred in South Africa when my class visited a soup kitchen and center for elders and teens in Langa Township. We were asked to sing Shosholoza, a song that means freedom and change to South Africans, for the elderly women who were gathered in a knitting circle. We were strong on our parts by then, so it felt like we were sharing a real gift with these people, growing close in the way only music can prompt. Then the women began to vocalize. Later, we were told that sound is an expression of pure joy, but none of us really needed that explained. It was perfectly clear in the moment that we were sharing something important under the hazy sun there in Langa.
Top three most played songs on your iTunes or iPod:
Hideaway by The Weepies
Burgundy Shoes by Patty Griffin
Sha Li Hong Ba (Who Can Fly) by Jesse Autumn