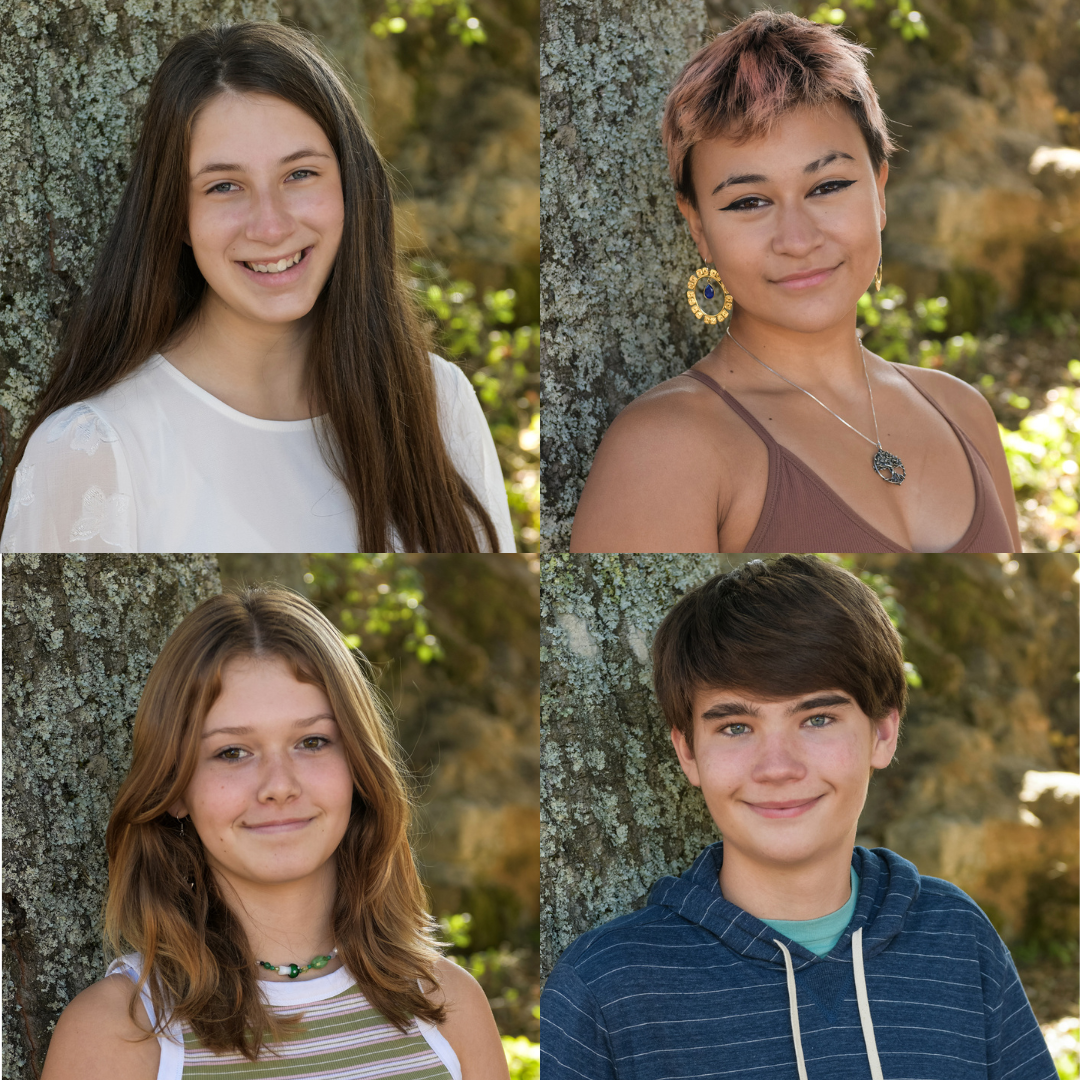 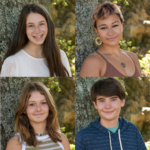 Sophomores Ezze Farrazaino, Lagi Hunnicutt, Lucy Harris and Nash Wilson, were selected to oversee the creation, promotion and execution of a one-MUN for grade 6-12 students in the region.

“I enjoy participating in Model UN,” said Farrazaino. “It’s a fun and challenging experience during which I learn so much about both myself and the world. As the secretary general, I have a chance to share that experience with others and help them to have an amazing time. I will be overseeing the student leadership team and making sure the conference as a whole run smoothly.”

“As the secretary general in charge of ceremonies,” commented Hunnicutt, “I will be organizing and planning the opening, plenary and closing ceremonies for our MUN conferences. I find great value in mine and my peers’ involvement in MUN. I believe the only way that the world can begin to understand each other is through communication and meaningful conversations. If we cannot even do that, then we as a society will be run into the ground. This is the whole mission of MUN – to find and come to a consensus with each other.”

These students will also participate in a Stanford-University-hosted MUN conference November 11-13.

“This is my first year doing MUN,” said Harris, appointed as deputy secretary general for guest relations. “I chose to be involved so that I could learn more about how one of the world’s most important organizations works. For the Stanford MUN, I am researching how France’s interests were affected by the Iraq-Iran war.”

“The committee that I’ll be in at the Stanford conference is the Cabinet of Alexis Tsipras,” added Hunnicutt. “The issue we will be covering is the economic crisis in Greece that has been going on for many years and skyrocketed during the global financial crisis during 2009.”

Wilson, who was named deputy secretary general for public relations, joined MUN this year on the advice of peers and to try something new and learning-filled.

“For the Stanford MUN, I am part of the United Nations Human Refugee Committee, and we are currently dealing with a large number of Ukrainian refugees,” said Wilson, “The country I represent is Iran, and Iran is warm and welcoming to refugees. I wouldn’t have known this if I hadn’t been researching this issue.”

Lisa Martin, director of lower school, and one of three MUN directors, along with teachers Chrislaine Miller and Greg Shirley, said the students will help to move MMS in the direction of a student-led and organized extracurricular activity.

“In addition to the hard work needed to launch a successful conference, this is also an opportunity to develop superb leadership skills, ones that should rightly be highlighted on job applications, internship opportunities and college applications,” said Martin. “Most importantly, you have the opportunity to leave your mark on the culture of our school and on global education throughout the region.”

Model UN is practiced by close to half a million middle, high school and university students around the world each year. It is a popular and engaging way to learn about complex global issues. In a MUN simulation, students assume the role of a diplomat of a foreign country and look at an issue or problem through the lens of their “adopted” country. Students then work together to forge consensus around a resolution that addresses the issue. It is both highly academic and inherently social, making it a fun way to learn about complex, multi-faceted issues.

Public speaking and debate are most commonly associated with MUN participation, but there are other academic and soft skills that grow through Model UN participation. To successfully participate in MUN delegates must know their issue well, understand multiple perspectives, argue their point of view and be open to compromise. These include highly targeted research, writing policy briefs and resolutions, working towards consensus, active listening, negotiation and advocacy. This skill development occurs while exploring real-world issues like climate change, food security, gender equality and equal access to justice. Participants take deep dives into these content areas while simultaneously developing the skills needed to convey a particular viewpoint and find consensus that drives real solutions.

Mount Madonna School’s MUN program focuses on the ways in which global issues play out in our region. A larger discussion on water scarcity and climate change has very real impacts on agriculture and tourism in the Monterey Bay region. Model UN can drive awareness and action on these issues by pointing students in the direction of key stakeholders and most importantly how they can be involved in actively creating change in their own communities.