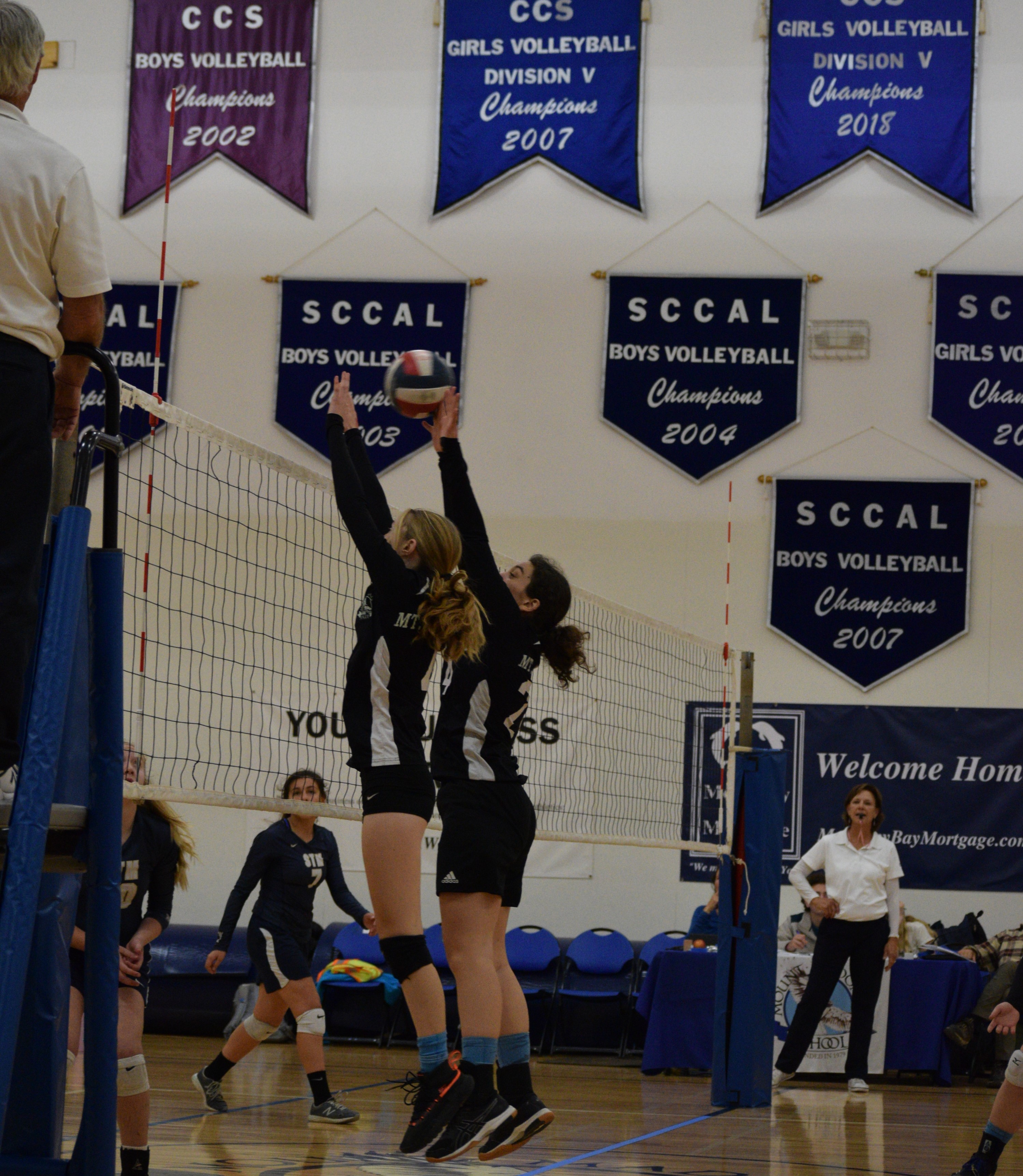 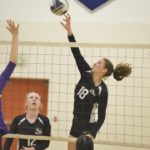 The Hawks are two wins shy of earning their second state championship. They claimed their first title in 2007.

Mount Madonna hosts No. 2 Nueva — a rematch of the CCS final won by the Hawks in five sets — on Tuesday at 6 p.m.

“We’re super pumped,” Hawks coach Erin Mitchell said. “We know our opponent well, it being a rematch of the CCS final decided by 15-13 in the fifth set. The rematch will be intense and fun. We’re lucky to have a home match. That’s huge. Well, it’s lucky if not earned.”

The winner advances to the state final at Santiago Canyon College in Orange on Friday at 4 p.m.

The very first rally of the match went back and forth several times — Colfax’s libero dug three hits — setting the tone for the rest of the match. Read more