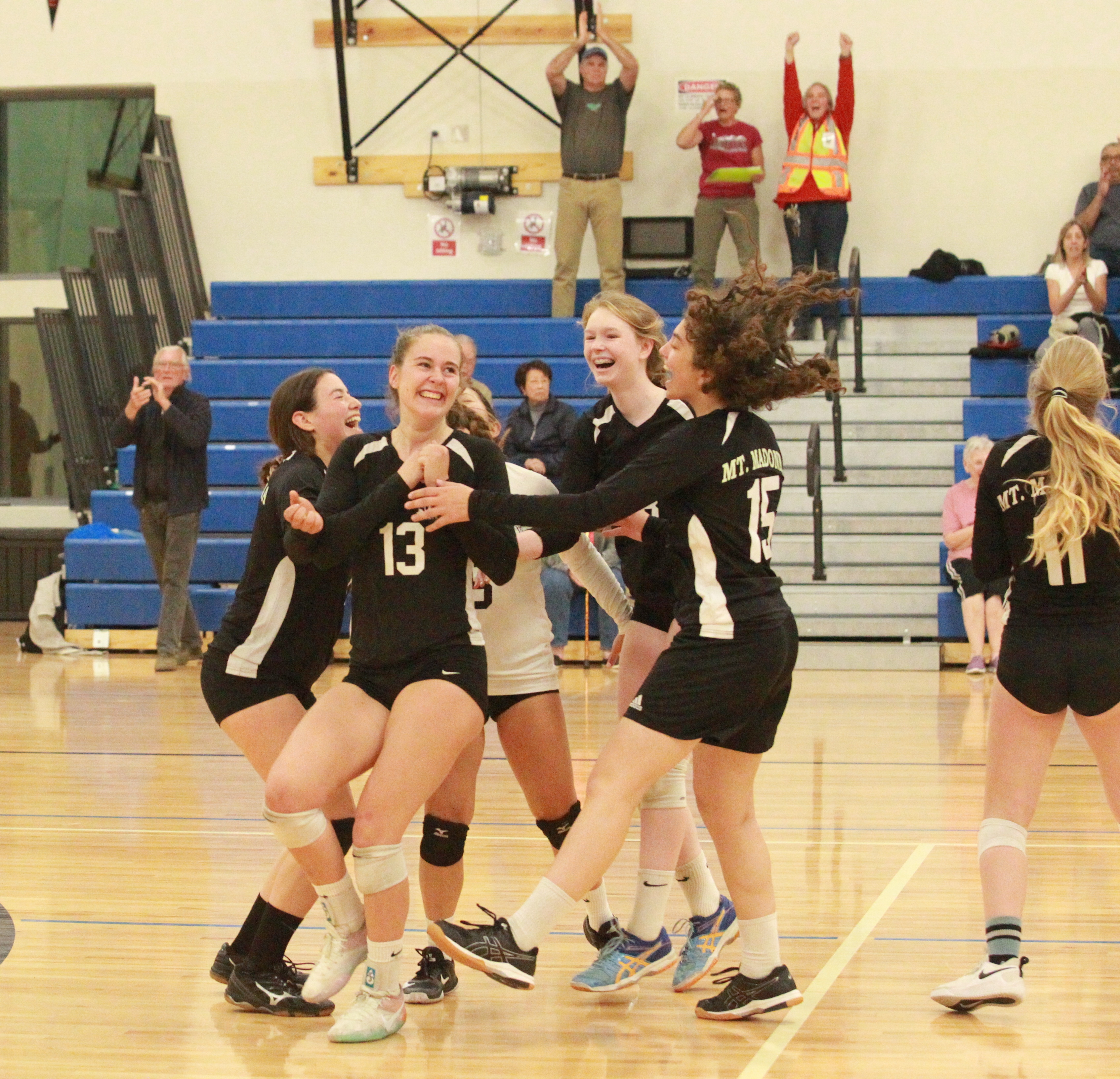 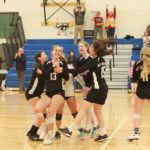 “Before that fifth set, there were tears on the bench. It wasn’t looking good,” Mount Madonna coach PK McDonald said. “But they came out really big and boldly.” 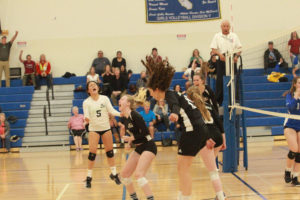 Jacobs finished with 24 kills and 24 digs as well as three aces. Peruzzi, meanwhile, finished with 16 kills and 16 digs. Savannah Campbell made 47 assists, six digs and two aces and AnMei Dasbach-Prisk added 16 digs. Kahlan Tervalon and Liana Kitchel put up a strong block for the Hawks and had six and four kills, respectively.

Mount Madonna (14-10) returns to the semifinals for the second straight season, facing No. 6 Summit Shasta (20-6), which upset No. 3 Crystal Springs in three sets, at Watsonville High on Thursday at 5:30 p.m. On the other side of the bracket, No. 4 Castilleja faces No. 1 Notre Dame-Salinas at 7:30 p.m. 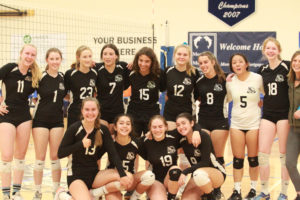