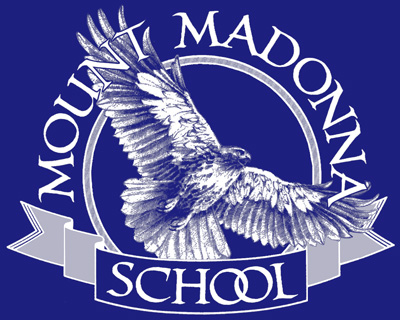 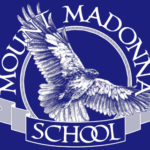 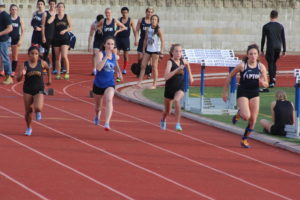 “Our second season with the track and field team was one of learning and a lot of fun for our athletes, [coach] Sara [Sobkoviak], and me,” commented coach Jenne Miranda Rodrigues. “With five seniors competing this year, they led the team during practices and meets, keeping everyone engaged and the energy up. Though our squad was smaller than last year, the athletes competed in nearly as many events as last year and all of our athletes achieved personal records, some a few times during the season. Sara and I ended the season proud of our athletes for both their integrity and athletic performance, as well as the academic accomplishment of the scholastic team award!” 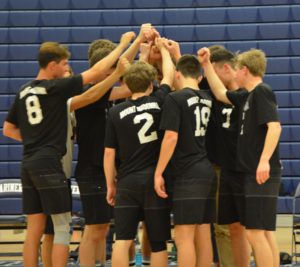 “Our boys varsity volleyball team had a great season this year,” said team coach and high school athletic director PK McDonald (’04). “We experienced tremendous support from students, friends, family and alumni all year. We competed through a tough schedule and showed an incredible amount of growth through this adversity. Some highlights were taking PCS to the brink at home, finishing second in the Aptos Battle of the Bay Tournament, and making the CCS semifinals by beating a good Sacred Heart Cathedral team, while upsetting a strong Branham team on the road.

“This team has developed an incredible amount of resilience in their ability to bounce back from adversity,” he continued. “Looking back it was clear that this team has had a special year, worked hard all season, and did a great job on the court and in their studies – and now has the honor of being 2017 CCS academic champions. Thanks for all the support that made this possible!

These awards were instituted by the CCS Board of Managers in 1985 as a way to recognize the top five teams with the highest collective grade-point average in their respective sport during that season of competition.