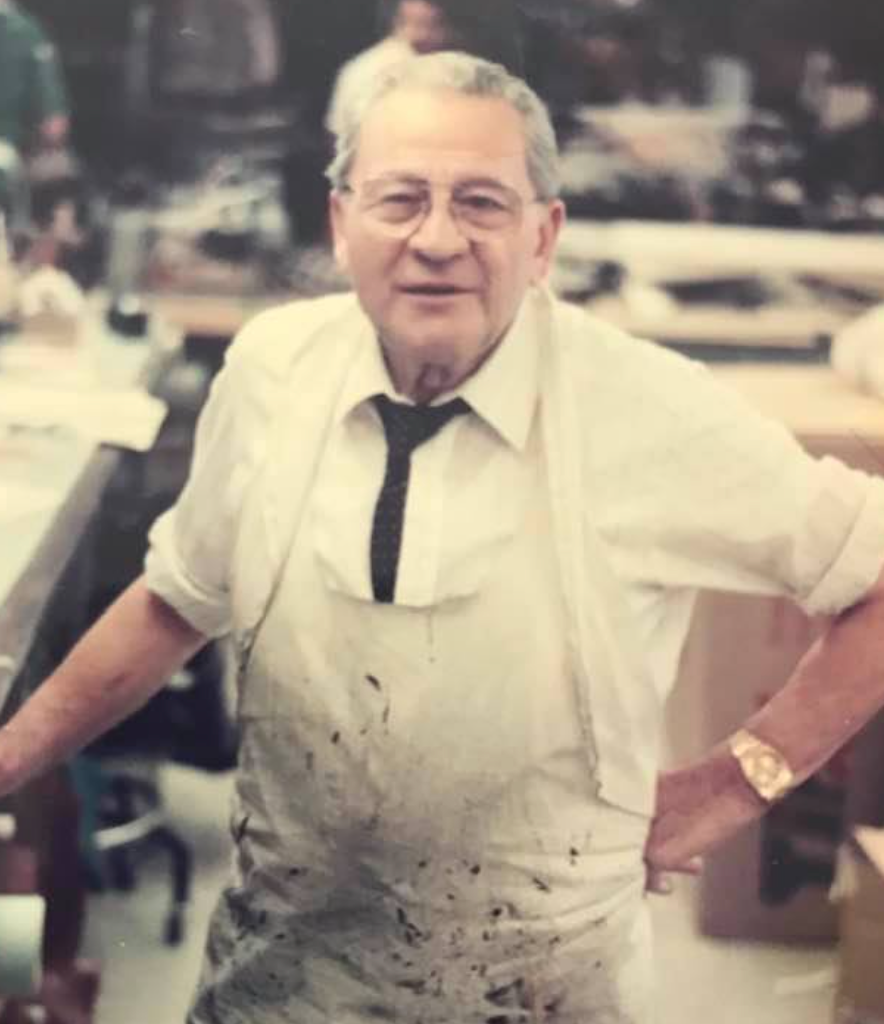 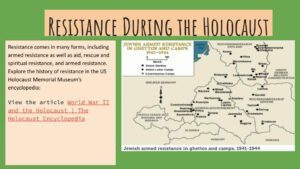 In December and January, Mount Madonna School (MMS) sixth grade students read the novel Number the Stars by Lois Lowry as part of their English 6 class. This historical fiction tells the harrowing story of a Jewish family’s escape from German-occupied Denmark during World War II.

“Abbie Zands, the parent of one of my sixth grade students, shared with me how happy he was to have his daughter read this novel and participate in the learning activities that we engaged in around this book,” shared teacher Chrislaine Miller

Zands also relayed the story of a family friend who participated in the Danish Resistance movement.

“My friend’s grandfather hid Jews in his Copenhagen shop basement until another family member came and picked them up to put them on a ship with safe passage to Sweden,” said Zands. “There were close calls when German soldiers came into his shop because someone in the city told them he was hiding Jews. He joked with the soldiers and told them of course he was; and asked if they wanted to go into his basement to have a look.

“My friend’s grandfather ended up walking with a cane even though he had no physical issues, continued Zands. “They think the mental toll was great on him. My friend’s mom never knew about this until after he died, as he never talked about it and they heard the stories through others.” 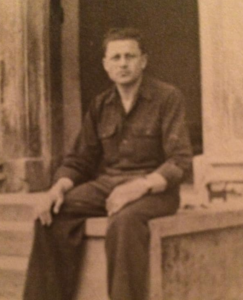 A few years ago Zands said he and his family had the experience in Copenhagen of sailing on a boat that was formerly used to smuggle Jews out of Denmark.

“The Holocaust effected people even though they were not Jewish and were just people trying to do the right thing and help them out” he said. “The mental toll on my friend’s grandfather is an example. My own step-grandfather 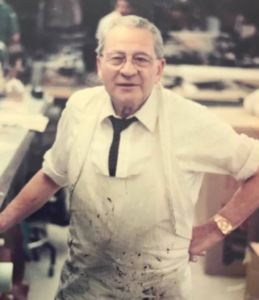 was in concentration camps. The Nazis did multiple experiments on him which we didn’t find out until after his death, when a box of notes and details of doctors’ visits were uncovered.”

As part of their novel project curriculum, Miller engaged student with vocabulary, chapter summaries and character descriptions, a character “scrapbook” project and watched several videos about the Holocaust, including stories from survivors.

“It kind of makes me sick to my stomach to hear such sadness and that many people did not have a chance to survive this moment in history,” commented one student. 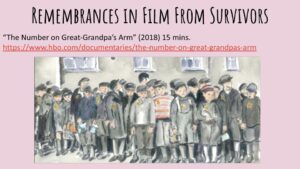 Auschwitz-was a horrible place where people were made to do work usually just to stay alive,” said a classmate. “Jack survived because he was sent a hat with hidden money that he gave to a guard. The guard gave him extra food and this was probably the reason he was able to survive.”

“Jack survived the death march out of the concentration camps at the end of the war,” added a classmate. “Jewish survivors of the camps had to endure a six-month march into the interior of Poland. Most people did not survive and died of exposure and/or starvation.”

“It’s important,” commented Zands, “that history is not forgotten,”