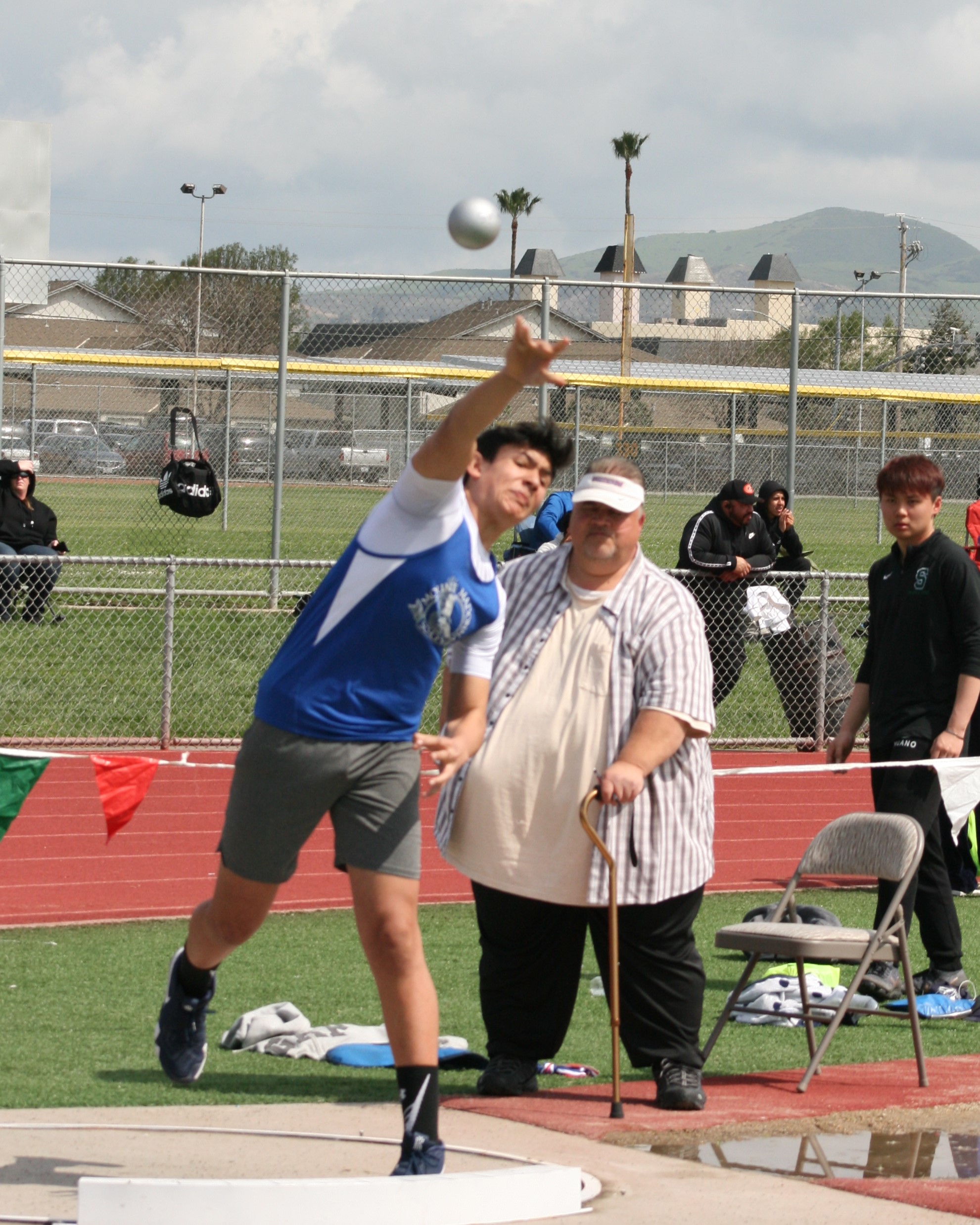 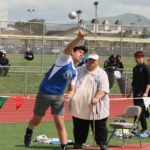 On March 23, the Mount Madonna School (MMS) Hawks’ Track and Field team competed at the North Salinas Invitational with 22 other schools from the Central Coast Section (CCS). Despite just nine athletes representing MMS at the meet, and competing against teams from much larger schools, the Hawks ran, jumped and threw their way to 11 medals!

~ Maddie Erbe placed third out of 19 runners in the 100m, freshman division; and third in the long jump. 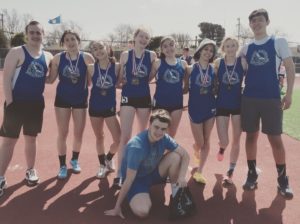 ~ Freshman Grace Timan finished fourth in 100m hurdles, breaking a school record with a time of 21.06!

The Hawks finished fourth overall in the meet for the Women’s Freshman Division, due to the amount of points gathered from the freshmen team members, breaking personal and school records! 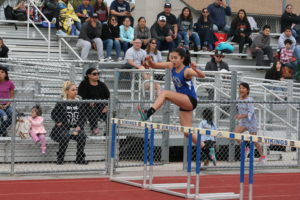 Kudos to each of the athletes who participated in the meet; to coach Sara Sobkoviak! Thank you to the parents and fans who supported the team! Go Hawks!!