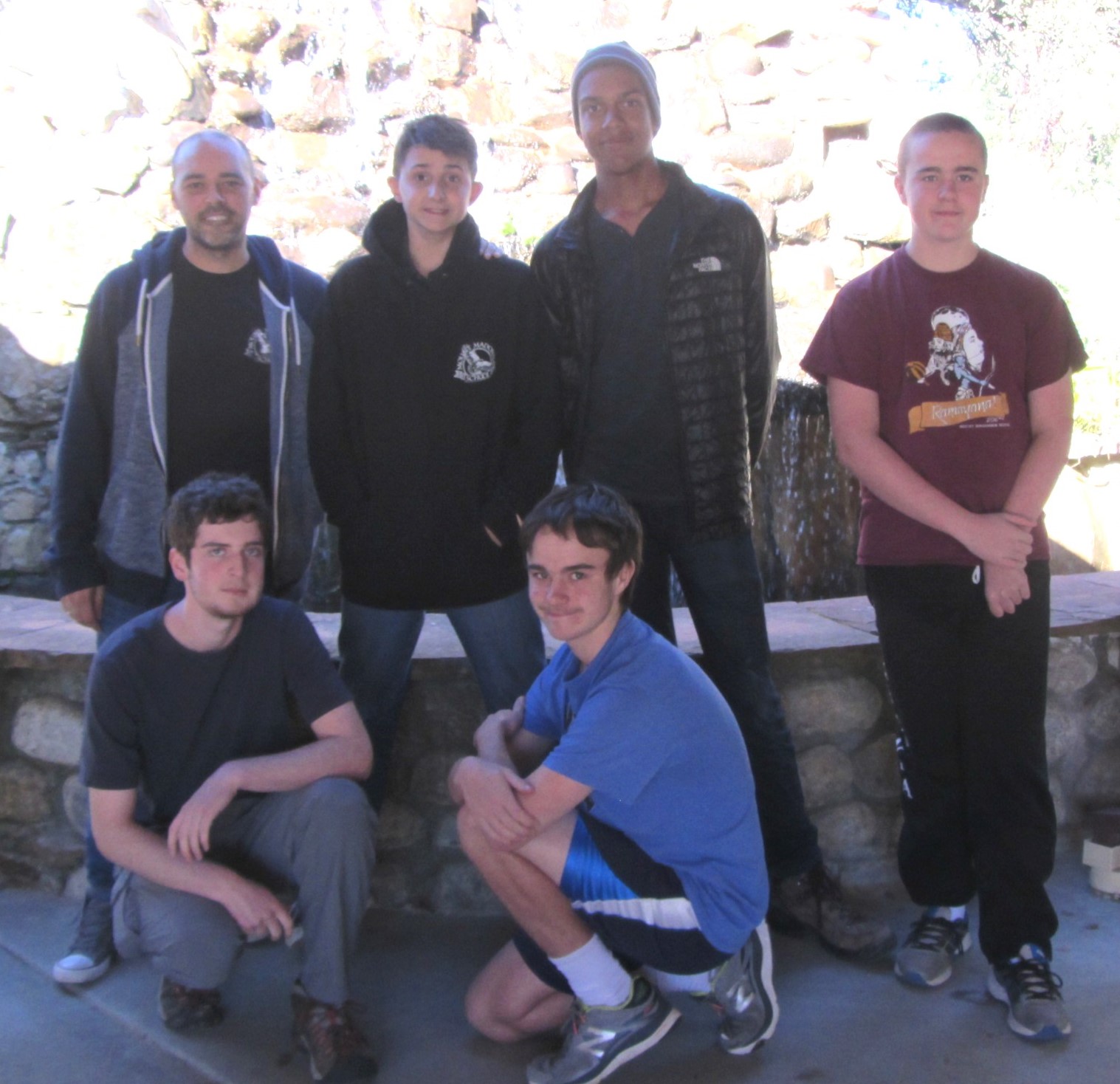 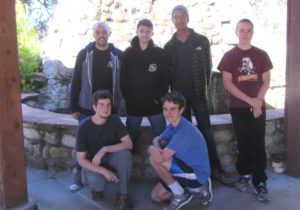 “As a teacher and a coach, I believe academics is always the number one priority for any student athlete,” commented coach Nicholas Cabassa. “I stress to them that above all the brain is the biggest muscle you have and it needs training just as your body does. I’m very happy to see that although our season didn’t result in a championship, it did result in earning the academic recognition that our students deserve. Congratulations to my team on a job well done!”

The team scholastic awards were instituted by the CCS Board of Managers in 1985 as a way to recognize teams with the highest collective grade-point average in their respective sport during that season of competition.

“We are so proud of our student athletes,” commented Mount Madonna’s Head of School Mary Supriya McDonald. “Our cross country boys showed dedication to their academic studies and trained regularly on the trails around campus to be ready to compete in league. Athletics at Mount Madonna School helps students concentrate and increases the discipline needed to succeed in the classroom.”

This is the first time Mount Madonna’s boys cross country team has earned this distinction; however the MMS girls cross country team, girls and boys volleyball and track and field teams have all previously earned team scholastic award.