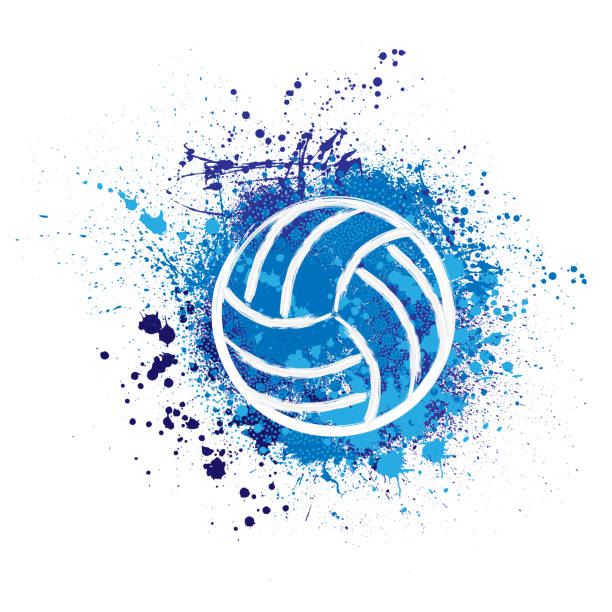 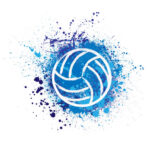 The last touch on a volleyball by a local player in a high school game came back on Nov. 23, 2019, when Aptos’ Peyton Dueck smashed the title-winner against Nordhoff to give the Mariners the CIF State Division IV championship.

Nearly 16 months later, local prep athletes will finally be hitting and digging volleyballs again. Fittingly in this beach community, those balls will touch beach sand rather than the usual hardcourt surface during Friday’s initial contests.

That’s because beach volleyball, and its two-player games, serves as a safer alternative to indoor volleyball during the COVID-19 pandemic. Santa Cruz Coast Athletic League squads and other county teams will play a short season in March and April, with matches involving five pairs per team.

Aptos and Soquel are the co-favorites in a six-team upper division, with Harbor and Mount Madonna right in the mix, and Santa Cruz and Scotts Valley lurking nearby. Matches will be held at Harbor High, Main Beach and Rio Del Mar.

There won’t be SCCAL or Central Coast Section tournaments won’t be held this year. In 2021-22, beach volleyball will be a CIF-sanctioned sport and feature a postseason.

“COVID has been a tough year on sports, and these student-athletes have been aching for competition,” Aptos’ new head coach Madison Dueck said. “We’re lucky to have a league that has been so patient and willing to get these girls playing and competing in some capacity.”

Madi, the older sister of current Mariners’ star Peyton, played collegiate beach volleyball for Cal and took over at Aptos in February. The Mariners couldn’t ask for a more qualified coach for a beach season: Madi compiled 50 wins during 2017-2020 at Cal, seventh-most in school history.

“I love the beach game and am fortunate enough to have four years of D-I experience in it to share with my players,” Dueck said.

The Mariners graduated a large portion of their 2019-2020 team but have three stellar defensive players leading the way, a particular advantage in the two-player beach game.

The younger Dueck, a senior bound for Cal Poly San Luis Obispo to play both indoor and beach, is the region’s top player. She has been on USA Beach “High Performance” teams since 2013 and her list of accomplishments includes many top placings in USA Volleyball and AAU tournaments. However, recent appendectomy surgery will sideline her for a majority of the season. Emma Yeaman and Leilani Valdez played back-row on Aptos’ state championship team and will be major contributors.

“One of our biggest strengths as a team this season is our ball control, which gives us a huge advantage when transitioning to the sand,” Dueck said. “Having good ball control is one of the best skills to have as a beach player.”

Soquel should be solid. The Knights tied Harbor for the regular-season SCCAL title in 2019 and won the SCCAL Tournament with sweeps of Aptos and the Pirates. In the CCS playoffs, the Knights were upset by Aptos in a tight match in which Soquel setter Ava Adamsen was injured during the contest.

Soquel returns two superb players in Adamsen and junior Ciara Cantlen, who broke out in 2019 and should be on everyone’s radar. The athletic 6-foot Cantlen showed her all-around skills in that SCCAL title match against Harbor with 16 kills and 12 digs in just three sets, and earlier in the year with a 16-kill, 21-dig four-set effort against powerful Saint Francis of Mountain View.

“Ciara is an exceptional all-around player, teammate, and, as important as anything, has a true love for the game,” Soquel coach Al Adamsen said. “She has all the shots in the book, yet is still eager to learn and improve.”

“Ava has exceptional all-around skills,” her coach said. “Indoor, she was the floor leader as the setter and occasional right-side hitter. She also proved herself to be a talented blocker. All these skills are already present on the beach.”

Harbor, with three beach courts on campus, shouldn’t be overlooked. The top of the Pirates’ lineup will be strong with seniors Bibi Bartlett and Natalie Schipper as one duo and juniors Taylan Johnson and Cassandra Kemos as another. Senior captain Kylie Mundell will be a major contributor. The Pirates fill out the roster with a host of young players, including Kaitlin Lawrence, Holly Pendergraft and Gwen Grigsby.

“Bibi has been one of our most committed athletes since the fall conditioning sessions,” Harbor coach Matthew Schutz said. “She has improved dramatically in the time we have been working out on the beach.”

“The girls are happy to be together and practicing in some form as a school team, and we are looking forward to some friendly competition against the other schools in the county,” Santa Cruz coach Lina Manley-Diaz said.

The Mount Madonna Hawks, as usual, sharpened their talons on fierce SCCAL competition in 2019, and that aided them in their charge to the CIF State Division V title.

Erin Mitchell, who played on Mt. Madonna’s first state title team in 2007 and coached the Hawks to their second state championship last year, has departed to get her teaching credential at Humboldt State. Junior varsity coach P.K. McDonald has moved up to take the helm of the Hawks.

“We’re going to be led by Liana Kitchel,” McDonald said. “She grew up playing beach volleyball and knows the beach game really well. She provides leadership. We also have Savanna Cambell and she is going to play D-III volleyball next year. But we lost a strong senior class. I think we’ll be in the middle of the pack. Everyone is excited for the opportunity to play. They just want to get out there and have some fun.”

“With beach volleyball being added as an official sport next spring, this season will draw lots of interest from athletes about how it will look in the future,” Schutz said. “While there will not be CCS playoffs this year, we are so happy to be able to practice, compete and bond as a group.”