COVID 19 Update: Mount Madonna School is committed to serving our students and returning to on-campus learning for the 2020-21 school year based on state and county health advisories. We are available to answer your summer inquiries and questions. Please fill out the Contact Us form and someone will get back to you soon. Please check back for updates.
AboutAdmissionsAlumniEventsHawk LifeHawk NewsSupportPre/KElementaryMiddle SchoolHigh School 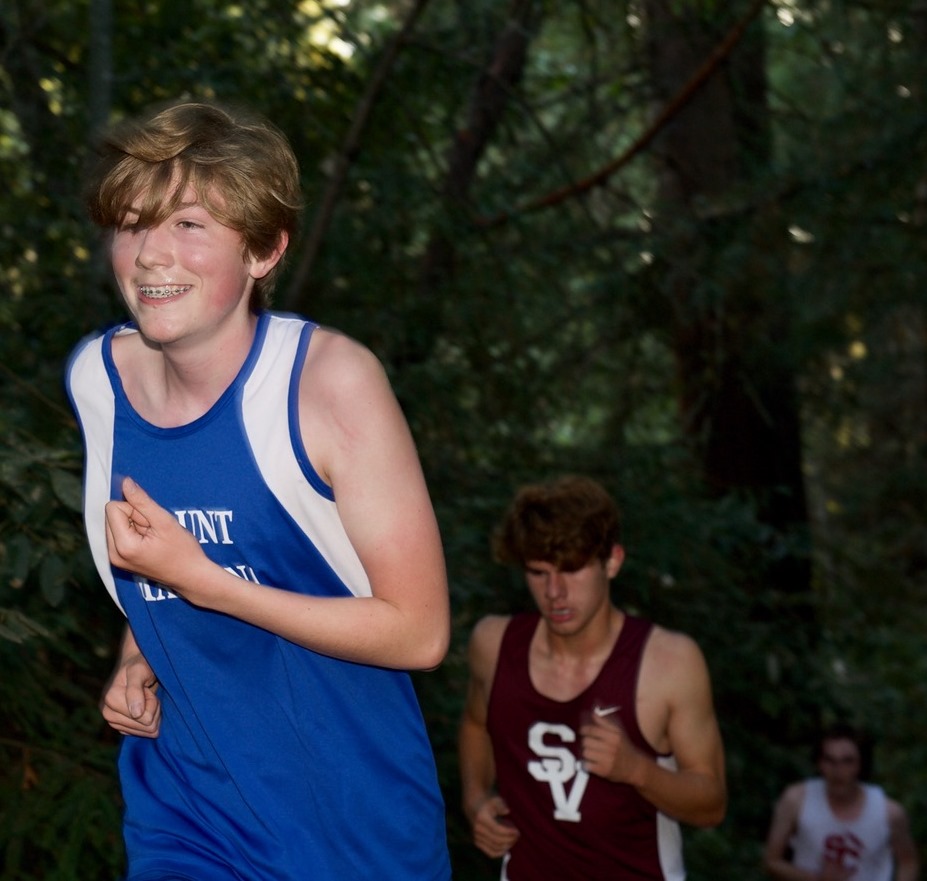 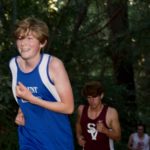 Five teams qualify thanks to team entry by Mount Madonna

Just by fielding a complete squad, the Hawks helped the league qualify two more teams than it otherwise would have to next weekend’s Central Coast Section Championships. They gave the SCCAL seven teams, half of which automatically qualify to CCS. So, Santa Cruz High, which finished fourth with 98 points, will get to join Aptos (80), San Lorenzo Valley (56) and team champion Scotts Valley (33) at the Crystal Springs course in Belmont. Though Mount Madonna finished seventh (211), it also qualified as the league’s only Division V team. Read more

We are thankful for our entire school community for adapting to this new learning/working environment with courage and creativity.