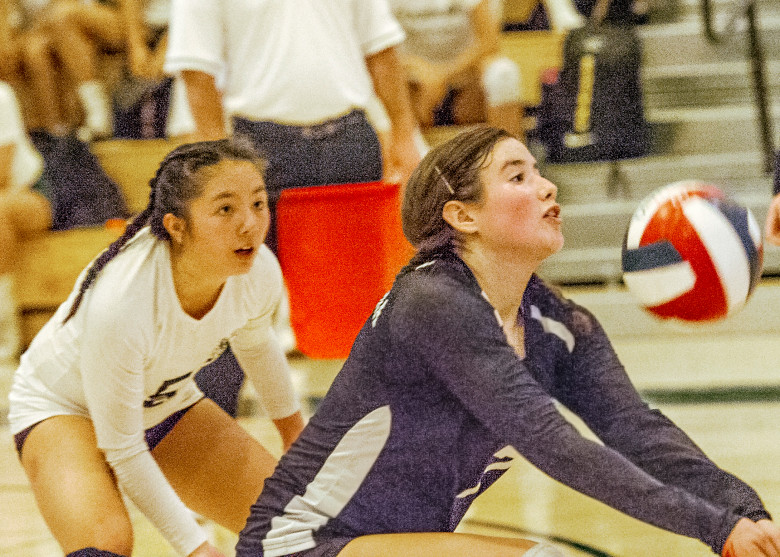 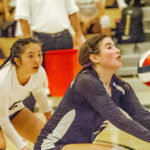 The Hawks (17-8) host No. 16 Oakland Tech in the first round on Tuesday at 6 p.m. If Mount Madonna wins its NorCal opener, it’ll host either No. 8 Le Grande or No. 9 Urban of San Francisco on Thursday.

CCS D-III runner-up Aptos (18-15) received the No. 7 seed in D-IV and hosts No. 10 Union Mine on Tuesday at 6 p.m. The winner will host No. 15 Calaveras of San Andreas or play at No. 2 Marin Academy in San Rafael in Thursday’s second round. Nueva (20-8) of San Mateo, which lost to the Hawks in five sets in the CCS final on Saturday, earned the No. 2 seed for NorCal. It hosts No. 16 East Nicolaus on Tuesday.