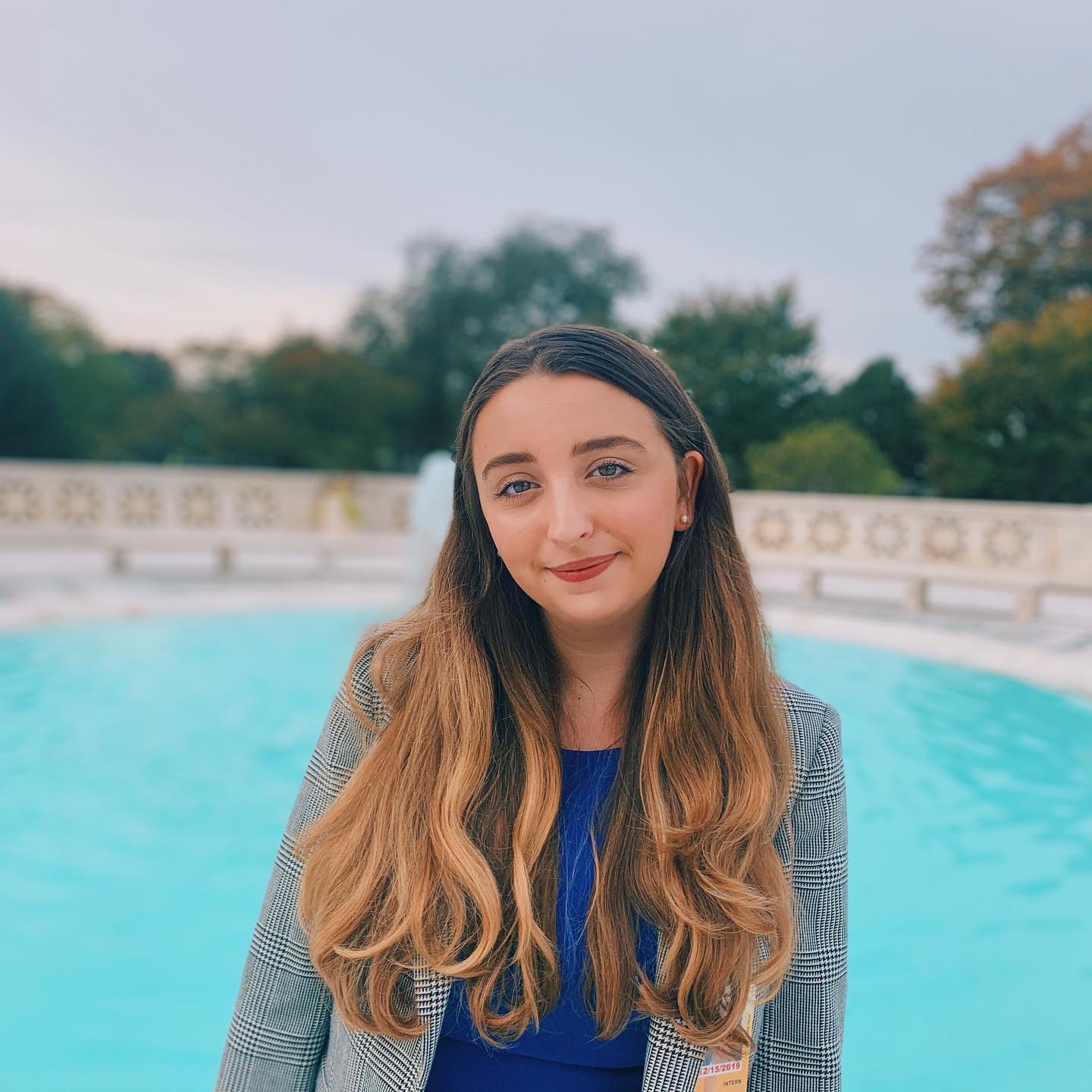 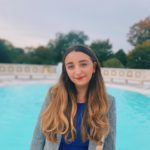 Zoe Kelly (’15) is currently living in Washington, D.C. dnd working as a Congressional Fellow through Running Start, a bipartisan, nonprofit organization that trains young women to run for elected office.

“I originally became aware of Running Start while preparing to interview the founder and President, Susannah Wellford, as a part of the Mount Madonna School, Values in World Thought Washington D.C. tour,” said Zoe. “A short time after that interview, I participated in their high school summer program at Georgetown. This led to a summer internship in 2018 and, finally, has resulted in my role as a Congressional Fellow.”

As a fellow, Zoe interns four days a week in the office of Congresswoman Jahana Hayes (CT-05). On the fifth weekday, Zoe and seven the other fellows attend a series of speakers and workshops in the Running Start office put on by members of the organization’s extensive network. 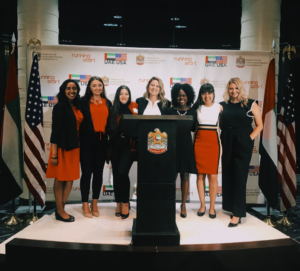 “These sessions allow us to expand our professional experience past the hill and get a glimpse into politically adjacent jobs in the city,” explained Zoe. “In addition to this professional experience, there is also a unique social twist. All eight fellows live in a house together, where we navigate the dynamics of a bipartisan home. With four conservative and four liberal young women, bipartisanship is a lived experience in this fellowship.

After the semester is over, Zoe will be remaining in D.C. where she has been offered a permanent position in Congresswoman Hayes’ office. .

“It is the perfect start to my dream career,” commented Zoe, “and I can trace it back to the solid education and preparation I received at Mount Madonna School.”