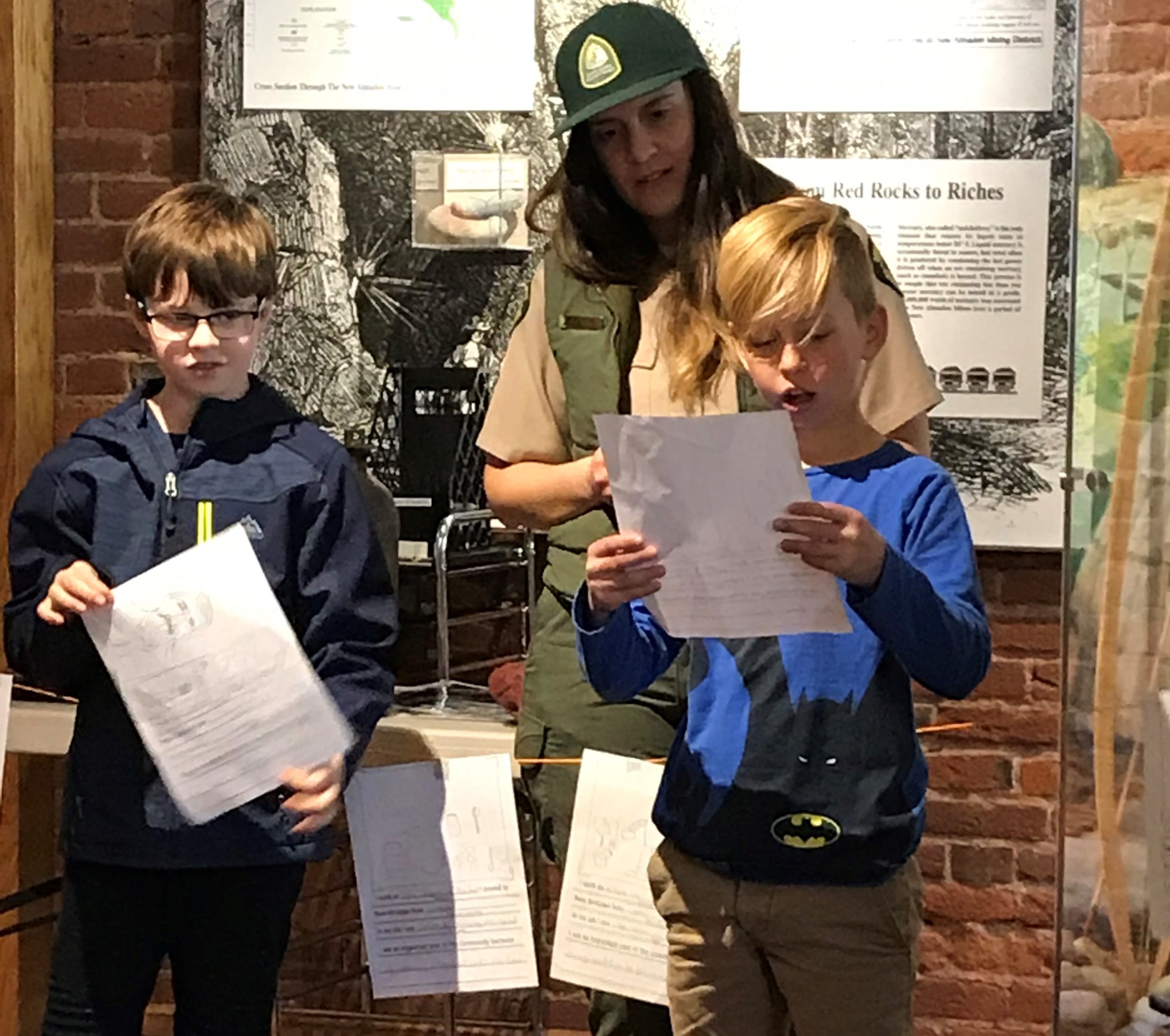 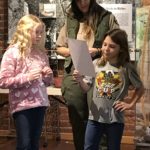 In a small, unincorporated community near southwest San Jose is a landmark of California history, and the site of California’s first and most productive mercury mine. Mount Madonna School (MMS) third and fourth grade students recently visited the community and its mining museum as part of their effort to “dig deeper” into their social studies curriculum. For more than 135 years, New Almaden was the site of cinnabar mining and mercury (also known as quicksilver) extraction, and the former home to 1800 miners and their families.

“One of our closest sites for gold rush-era history is the Almaden Quicksilver County Park,” said teacher Nick Cabassa. It’s an incredible resource; usually students have to travel to the Sierras to have direct contact with historically significant sites from that era.” 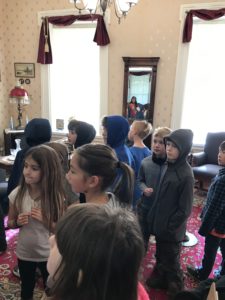 The students were invited to visit the park and its historical sites by MMS parent Lynda Will, who is the Region 1 Park Program Coordinator for Santa Clara County Parks, and oversees the facility and programming at Casa Grande and the New Almaden Quicksilver Mining Museum.

“Mexican explorer Captain Andres Castillero discovered that cinnabar ore, plentiful in this area, contained mercury,” shared Will. “This was in 1845, just three years prior to the discovery of gold in the Sierra Nevada Mountains. The main use for mercury at the time was to process gold ore. Prior to the discovery of local mercury at New Almaden, the only available mercury source was the original mercury mine in Almaden, Spain.

“This discovery ended Spain and the Rothschild family’s monopoly on mercury, and cut the price of mercury in half,” Will continued. “A 76 lb. flask of mercury went from $100 per flask to $50 per flask. Until the 1890s when the cyanide process was developed for processing precious metals, the mercury that was produced in the various mines of the Coast Ranges was sought after to process gold from the Sierras, and the silver of the Comstock Lode. This discovery also hastened the addition of California to the Union and added to the diversity of the Bay Area by attracting miners and their families from around the world.” 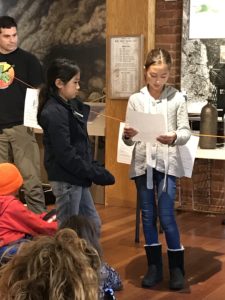 The mining museum is located in Casa Grande, an 1854 mansion that once served as the home and office for the mine superintendents, as well as a country retreat for wealthy mine investors. In 1976 Santa Clara County Parks purchased the 4,100-acre site and developed the park.

“At the museum, they had stuff on the walls and around the different rooms that you wouldn’t find in books or classrooms,” said fourth grader Nicholas Rising. “Seeing history up close really brings it alive!”

In addition to perusing the exhibits, the students explored the theme of community by learning how various members of the mining community – including teamsters, miners, nurses, doctors, flask fillers, housekeepers, and furnace tenders – worked together to produce mercury with the goal of transporting it to gold country. One way they did this was to examine select artifacts or “props” and describe what role the person who would use or need that item would have, when it would be needed or used, and where in the ‘timeline” of the mining operation that person would likely be needed. 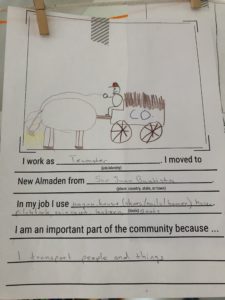 “Elementary students are fascinated by the liquidity of mercury,” commented Will. “They are puzzled about how a solid red rock can produce a liquid silver metal. They are also curious about the dangers of mining, how difficult the jobs are and how little miners were paid for their labor.”

“I noticed that the historical information seemed more tangible to the students because they were in the location where the activities actually happened,” said third grade teacher Kristin Webb. Cabassa agreed.

“Seeing it all in real life, up close, can have a lasting, deep impact,” said Cabassa. “To see the tools, clothing, furniture and other displays really set the scene of daily life.

“I learned that mercury can be used in a thermometer!” said third grader Amelie Thams.

“I’m someone who likes to experience and not just hear about stuff,” commented third grader Giavanna Iacocca. “For example, I didn’t know that such a thing as a ‘fainting chair’ exists, and we saw one at the museum. It’s sort of a couch that ladies who wore very tight dresses would put themselves on while their dresses were laced up, because sometimes the lacing made them faint!” 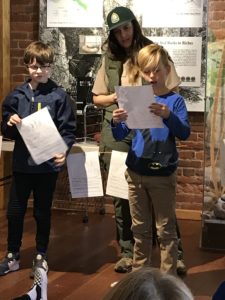 “It’s great for students’ depth of learning if they have prior knowledge when they get to the curriculum,” said Webb. “Next year, these students will be able to refer back to this field trip and it will be a meaningful reference for what they learned previously.”

Another benefit of having the two classes, teachers and parent chaperones travel together beyond the school campus is the positive bonding experience. This helps to build the broader group relationship in preparation for a three-day, two-night learning journey to Sierra Outdoor School for third and fourth graders this spring.

“Anytime you can go beyond your usual routine and expand on the classroom learning, it can benefit students’ depth of knowledge,” said Webb. “The chance to see the sites and buildings where the history actually happened, and have it be so close to where we live, just enhances the learning experience in the classroom. In students’ ‘inventory of experiences,’ it’s these unusual excursions that students generally remember; there was really a lot of history laid out through this experiential learning opportunity.”