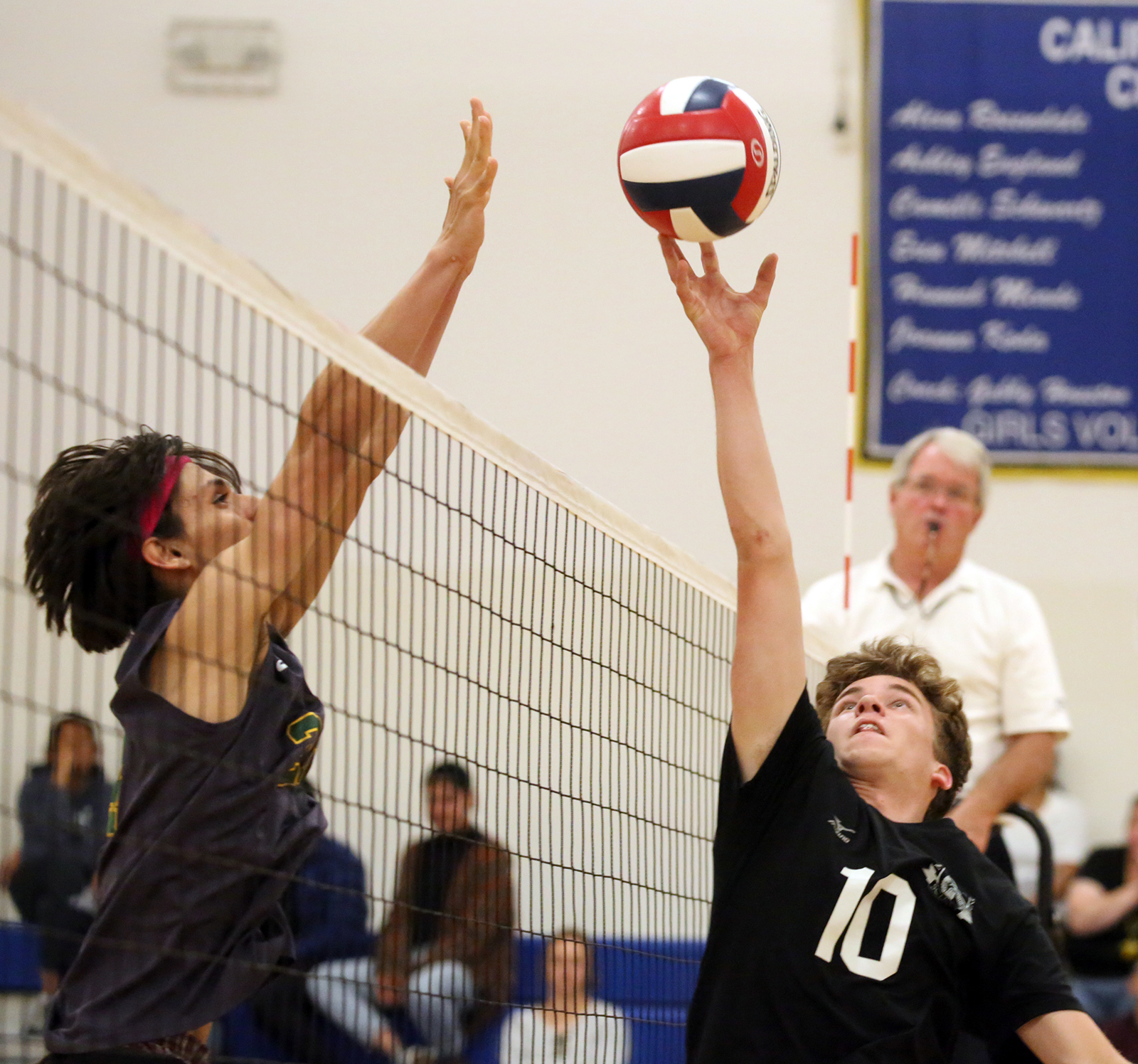 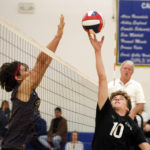 “Last night the boys volleyball season came to a close with a loss in the Central Coast Section Division III semifinals,” commented coach PK McDonald. “This season has been filled with great accomplishments and a great deal of adversity. It has offered considerable opportunities for  our student athletes to continue to grow as players, teammates and develop character as individuals.

“There was some disappointing losses but there were many triumphant moments as well,” he continued. “The Hawks started the season with an awesome match against Bellarmine at home, taking one of the top teams in the state to five. They defended home court in league going undefeated at home. They also got their first tournament ‘first place’ since 2013, taking the Battle of the Bay tournament championship.  The Hawks finished third in the Bellarmine Invitational and took a set off of the fifth-ranked team in the state, Monta Vista, in the semifinals.

“Through their many accomplishments, these Hawks showed themselves to be one of the best teams in the state. Though down the home stretch the boys suffered some disappointing losses, they bounced back and put up a really outstanding performance in CCS, overcoming injuries and the grind of a long season. As a coach, seeing the team rally together and to step up to the challenge when faced with adversity is what defines team success.” 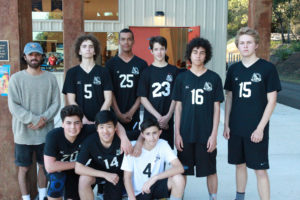 The JV team finished the season with a very impressive 10-2 record.

“The improvement and growth that the JV boys, and myself, underwent this season was really fun to see,” said coach Pedro Aguirre (’15). “We had a really nice mix of novices and veterans. With the help of the more experienced players, I saw big improvements from the less-experienced boys,while also witnessing the veterans take leadership and strengthen their positions. I am super grateful to be a part of their season. I have some great memories of playing for our school and I hope they made some as well.”

“We congratulate the JV and varsity boys volleyball teams and their coaches on a great season of exciting and high-quality volleyball,” added Head of School Supriya McDonald. “Their skill and passion for the sport, along with the supportive parents and fans made it a wonderful season to watch and remember.” 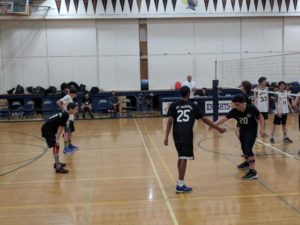 Our middle school boys team, grades five-eight, are still finishing up their season. So far they are 4-1 with a few more games and a tournament to go. Go Hawks! 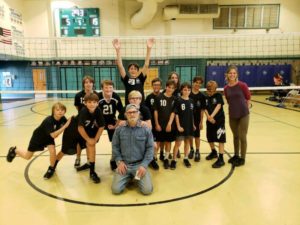 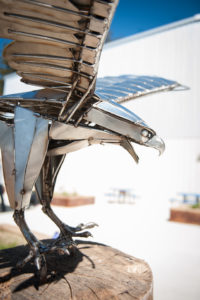 Gym Banners: Promote your brand while you support MMS’ highly recognized, well-attended and expanding sports programs.
Your banner will hang in the Hawks’ Nest, where it will be seen by all who attend our sports, theater and social events.

Commemorative Tiles: Purchase a beautiful, and long-lasting commemorative tile. Honor an alum, a graduating senior and or/ senior class, a favorite quote, or memorialize a loved one.