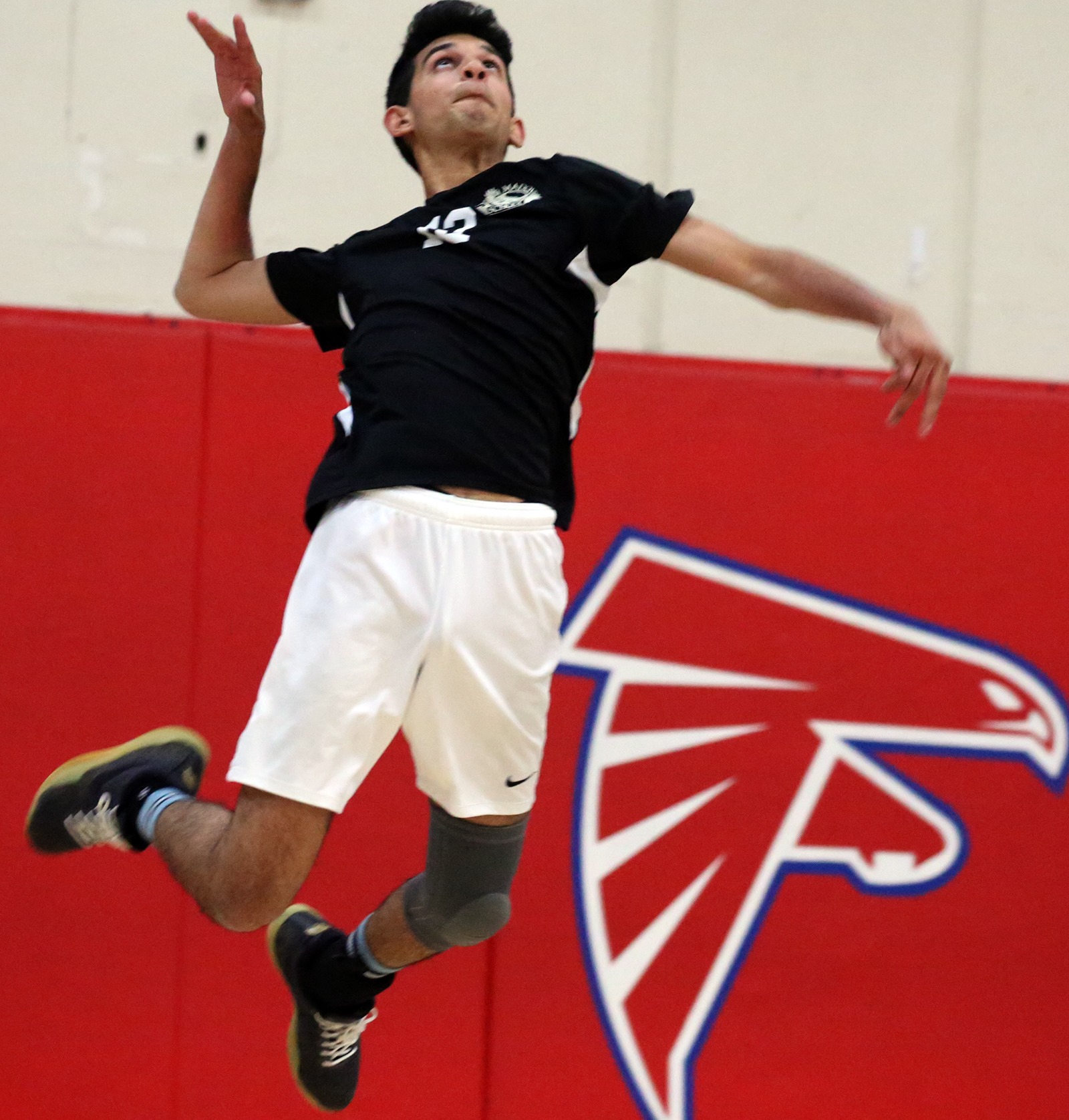 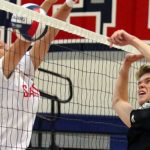 “These athletes did an outstanding job competing for their team and representing our school in one of the top leagues in the section,” commented Mount Madonna’s High School Athletic Director PK McDonald. “All of them worked extremely hard and showed an exemplary level of sportsmanship throughout the season. Congratulations one and all!”