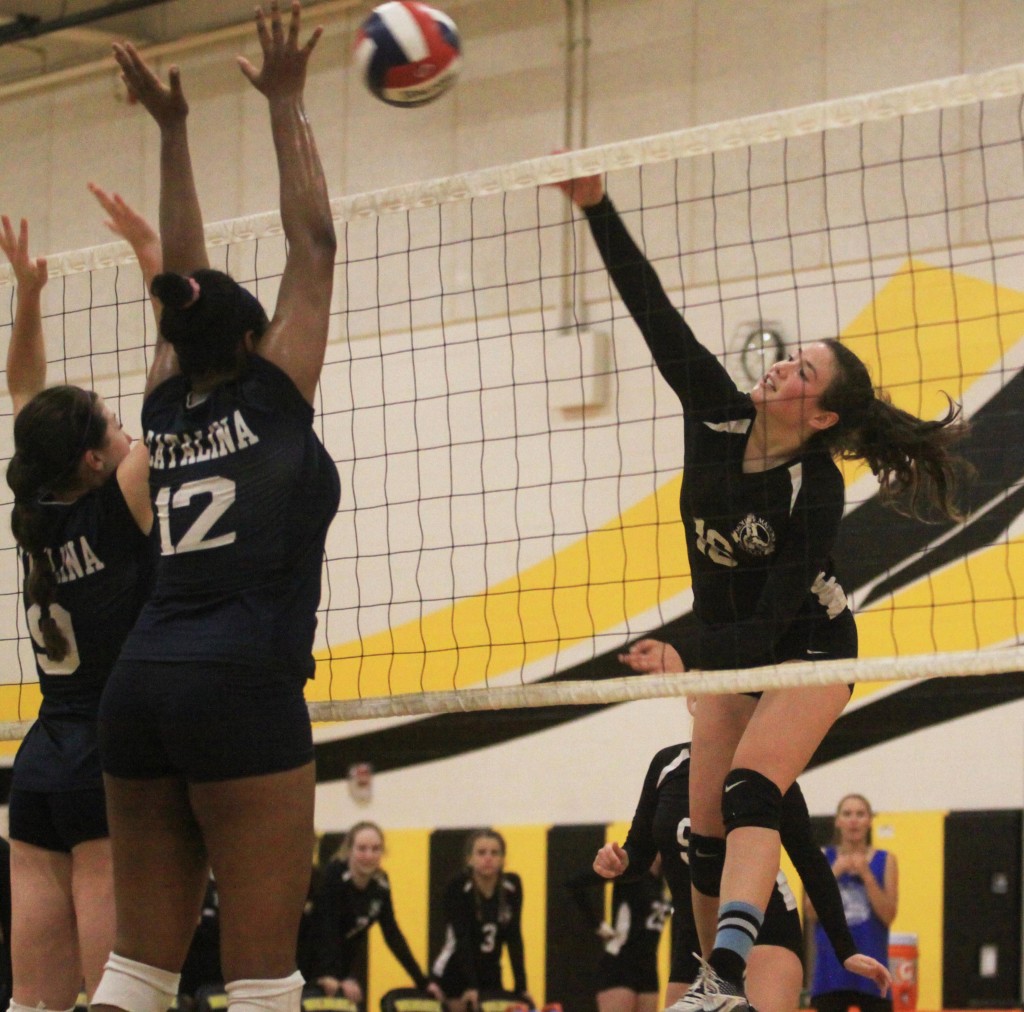 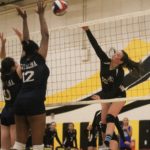 Paola Jacobs, Mt. Madonna, Jr.: Even though she was only a sophomore last school year, Jacobs was already a star for the Mt. Madonna Hawks in the fall and the spring.

Jacobs finished second on the volleyball team in kills (280) and digs (210) while also leading the Hawks in aces (38). With Jacobs racking up the points, Mt. Madonna finished runner-up in the Central Coast Section and NorCal Division V playoffs. She earned a spot on the All-Santa Cruz Coast Athletic League Second Team for her work.

In the spring, Jacobs became the first athlete from Mt. Madonna to advance to the CCS track and field meet. She placed second in the shot put at the SCCAL Championships with a toss of 29 feet, 3.5 inches.