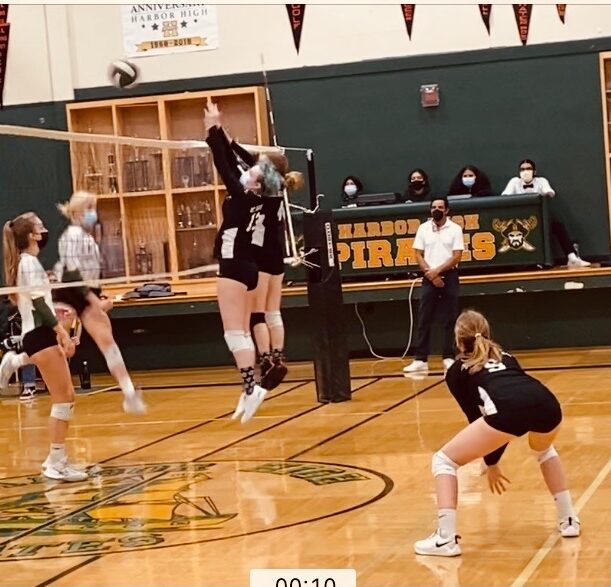 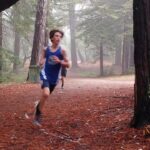 League meet was held on a beautiful trail on the University of California, Santa Cruz campus. Junior Sam Kaplan finished 10th, while classmate Jacob Sirk-Traugh finished 13th of a 30 runners.

“They represented Mount Madonna School well,” commented Coach Nick Cabassa. “I am so proud of the team and the success that they’ve had this season.” 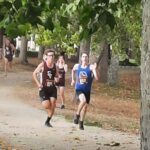 Cross Country, September 10, 2021: “Junior Sam Kaplan and I had a blast,” commented Coach Nick Cabassa referring to the meet held September 9. “He was in great spirits and the only MMS runner competing. He received a lot of respect from other runners after the race because he did so well. With yesterday’s race, Sam is now the record holder for Mount Madonna at the Pinto Lake course (2.93 miles in 18:46), narrowly surpassing his brother Noah (’19), who in 2017, set a record of 18:52 on this course!”